When Simon Curtis, the director of Downton Abbey: A New Era which opens today, hailed PG from the other side of the street coupla weeks ago came over for a chat (passim), I had no idea the movie was such a big deal.

Never having seen an episode, I was somewhat bemused to see red-carpet pictures of the stars at the premiere all over the tabloids a few days ago.

PG's only a couple of years younger than mum so I often can't help but compare them; spinning strategies from what works for him to help with her alertness. Peter's chance encounter with SC, plus lunch with a couple of drama students that day did him the power of good. He insisted on a cab to the Riverside but we walked back "because it was a nice day." How I wonder can we put ma back in touch with old friends?

I've also realised I missed a PG angle or two when I wrote about Diary of a Somebody yesterday. His wikipedia page says he gets several mentions in the diaries of Joe Orton, so I guess he could well have appeared as a character in the play. Kenneth Cranham did and I can remember him phoning one day last year when I was visiting Hammersmith. Also, Orton's letters to PG from around that time are in the British Library (herewith). PG having directed Orton’s The Ruffian on the Stair in 1966 and Crimes of Passion in 1967, at the Royal Court. 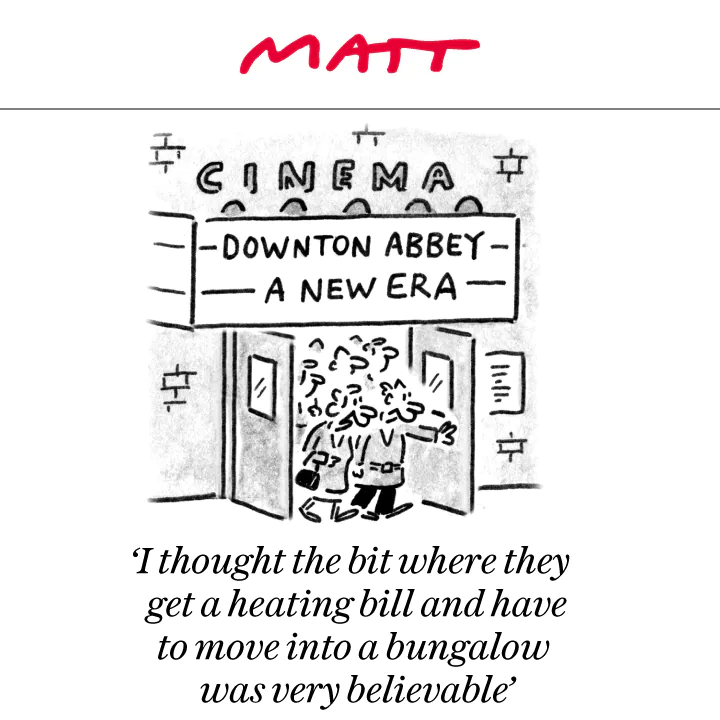