I went to see Medea at AbbeyFest last night. It was a loose - to say the least - adaptation of Euripides performed by two Greek girls; a narrator out front, and chorus at the piano. According to the programme:

Medea is a play consisted mainly by huge monologues. Using Medea's monologues as vertebrae of support, I put on writing ideas, phrases and images after studying the works of Anouilh Jean, Seneca, Ovid, Heiner, Muller, Augustus Strindberg and Lorka.

Not exactly idiomatic English, though better than my Greek, and I do admit to dozing off during some "huge monologues". One dramatic episode was performed against the background of the Chopin prelude that - to British ears - will always be "Could it be Magic" by Take That, which rather undercut the pathos. Here's an audio interview from London Greek radio, and the director, adapter and star has also made this film on the same subject.


If you look up Medea in Wikipedia, the first illustration is a painting by Evelyn De Morgan - a well known pre-Raphealite painter in her own right - who was also married to William De Morgan. William De De Morgan (the ceramicist if there is such a word) had a studio near here, and also accompanied his life long friend William Morris when he first came to look at Merton Abbey Mills with a view to taking it on as a work place. William and Evelyn's work has a permanent home just up the road. I love it when a plan comes together. 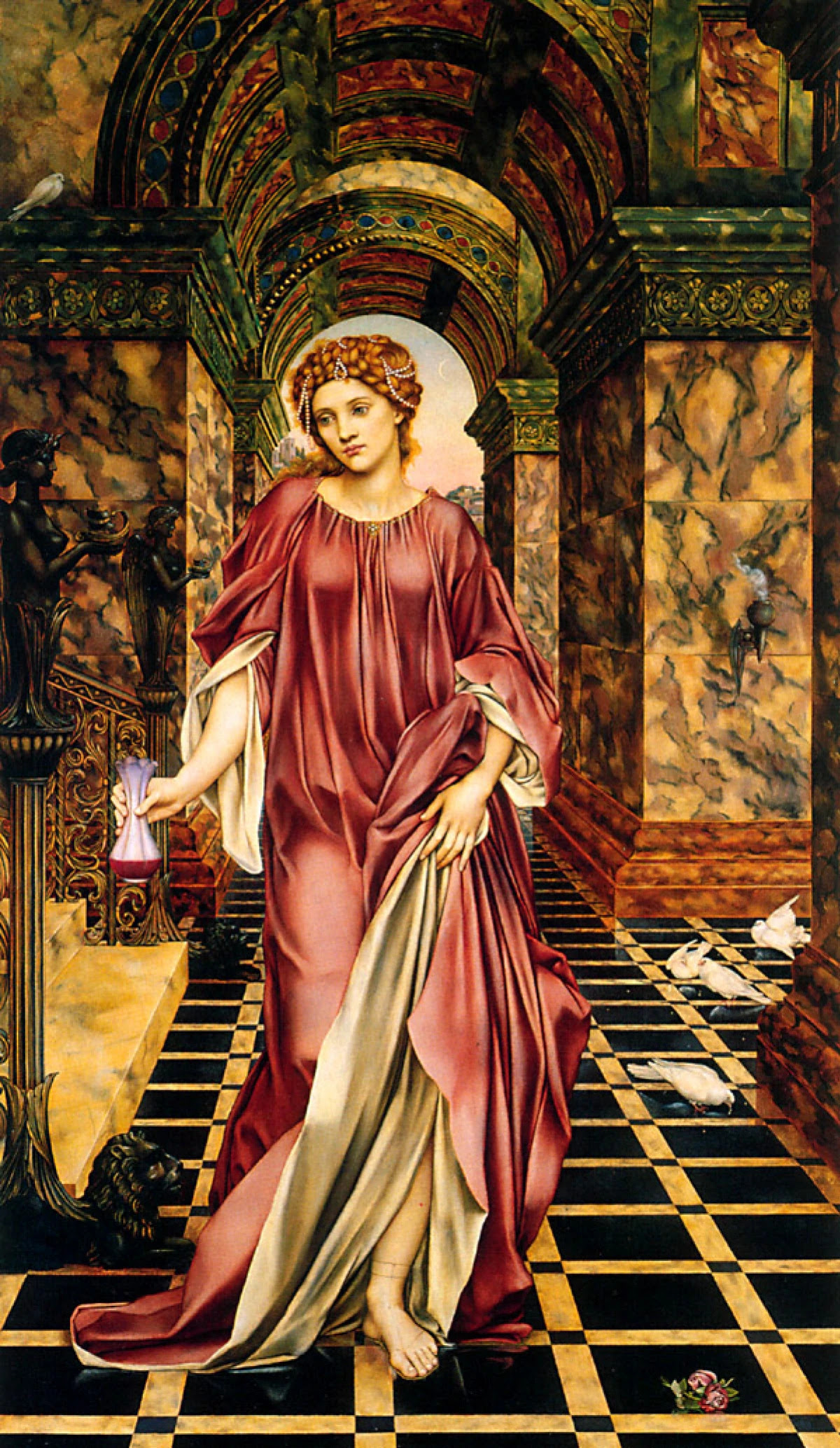