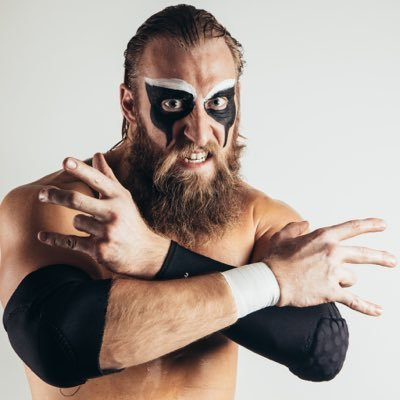 I don't know how closely you follow CAGEMATCH, the internet wrestling database, but I have stumbled upon a page on it that made my day.

I vaguely remembered that Sean Burke, one of my oldest friends, got a shout out from the OED when the Welsh word cwtch was added, and indeed I was right. Google led me to this:

Our job is to record the language. And we found the word cwtch was turning up more and more.

Part of the reason is there has been a spate of writing which recognises Welsh-English as a legitimate dialect, such as Sean Burke.

Quite so. But there's more. An earlier, less perfectly honed query led me to this page.