Leafing through the Guardian yesterday, I came across this article about the upcoming Whitney Houston biopic, much of it is an interview with the screenwriter Anthony McCarten. Various neurons fired because I remembered he was a friend of Donna's (a mate of his went out with her sister - Icons passim) when they were growing up in New Plymouth, New Zealand. Based on this, it struck me that I hadn't seen Donna for a while so we arranged to meet up for a glass or two of wine in Canedo after work. Rebecca came along as well in the end. 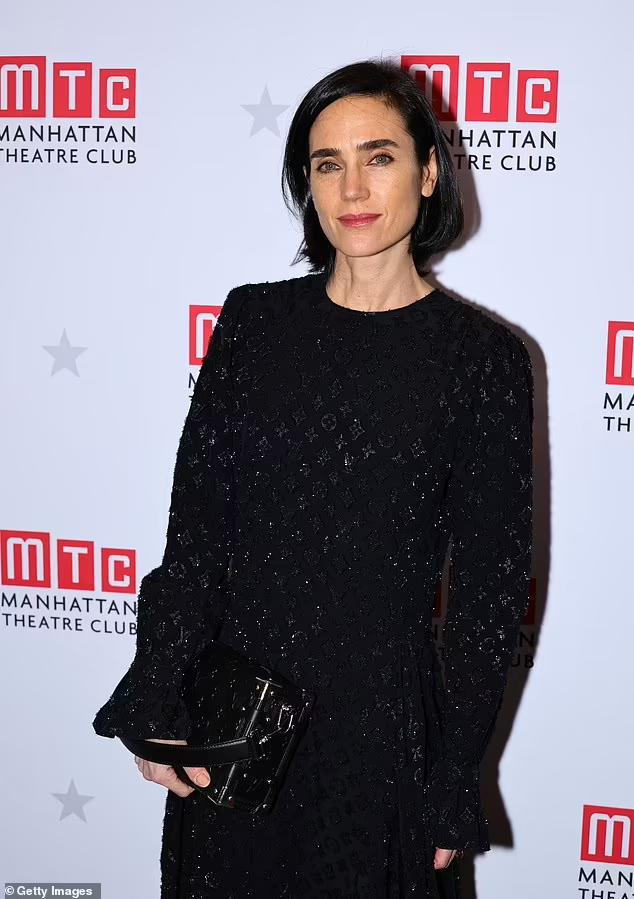 Google told me he also has a play that "opened" on Broadway a few days ago, I put opened in inverted commas because, as the Daily Mail told us:

You have to love America. Still going ahead with the parade even though the show has been cancelled. It will sound familiar to Afghan girls who can't go to school or university now. You can always rely on the USA because it will always let you down.