Better the Red Devils you know 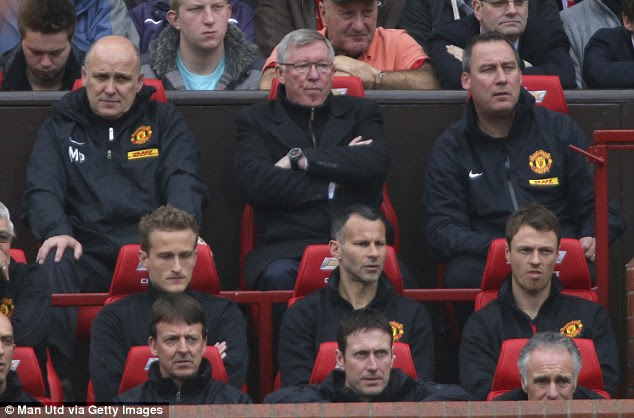 I can't help but think that Manchester United would have been better off appointing me, rather than David Moyes, as manager because there would have been no night of the long knives for Sir Alex's tried and tested back room staff.

I would have called a meeting with Mike Phelan, Rene Meulensteen and the rest, and said "I'm not entirely clear on what you do but keep on doing it."

"Any problems, the door is always open. Otherwise I'll be in the governor's old office teaching myself card tricks from YouTube and trying to find if he has left any of his legendary wine collection behind."