We're invited to the official opening of Andy and Ollie's shed at 4pm Sunday. I like to think if it as a sort of sequel to my red carpet appearance at the Titanic 3D premiere at the Albert Hall (Icons passim).

They've wired it up to the mains but neglected the internet. I think something along the lines of the D-Link 200Mbps Powerline Wireless-N Kit out to be up to the job of piggy backing the interwebs on the 'leccy but I better confirm it is all on the same fuse box. 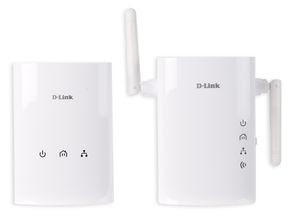