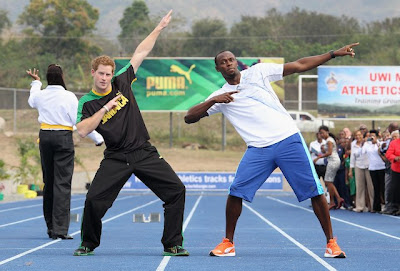 Redlegs is a term used to refer to the class of poor whites that live on Barbados, St. Vincent, Grenada and a few other Caribbean islands. Their forebears came from Ireland, Scotland and the West of England. Many of their ancestors were transported by Oliver Cromwell. Others had originally arrived in the early to mid 17th century as slaves or indentured servants. Small groups of Germans and Portuguese were also imported as plantation labourers. Many were described as "white slaves". According to folk etymology, the name is derived from the effects of the tropical sun on their fair-skinned legs.
at 10:19 am