These violent delights have violent ends 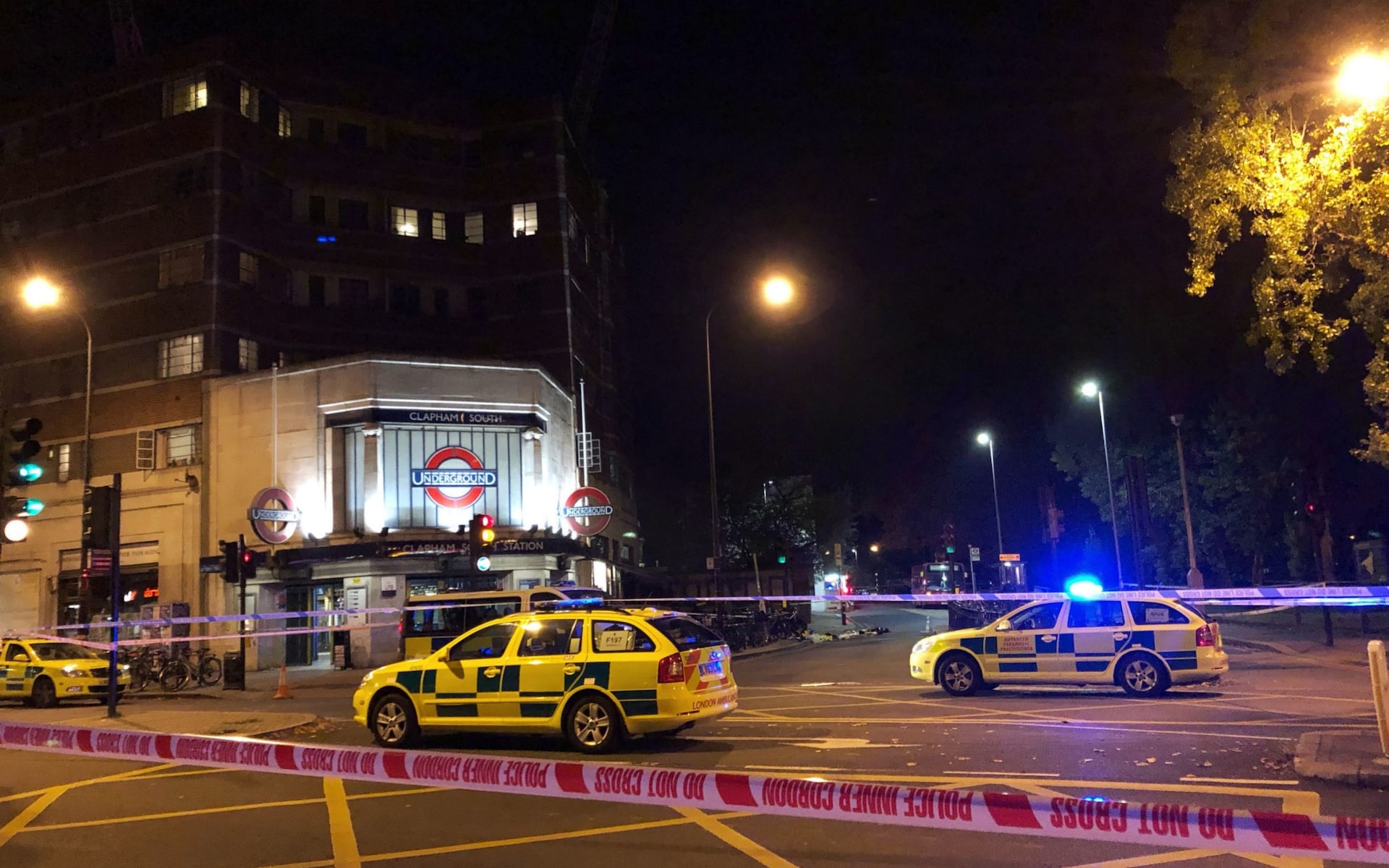 A 17-year-old boy has died after being stabbed outside a Tube station, becoming the second teenager to be fatally knifed in London within 24 hours.

It comes the day after a 15-year-old, named by police as Jay Hughes, was stabbed to death in Bellingham, south east London.

The killing marks the 115th homicide in the capital so far this year, of which 19 victims have been teenagers.

Officers were called to Clapham South Tube Station in south west London at 4.35pm on Friday, where they found the teenager suffering from a stab wound.

He was taken to a south London hospital, where he died less than an hour later, the Metropolitan Police said.

Clapham South is four stops - a nine minute tube ride - on the Northern Line from us at Colliers Wood.