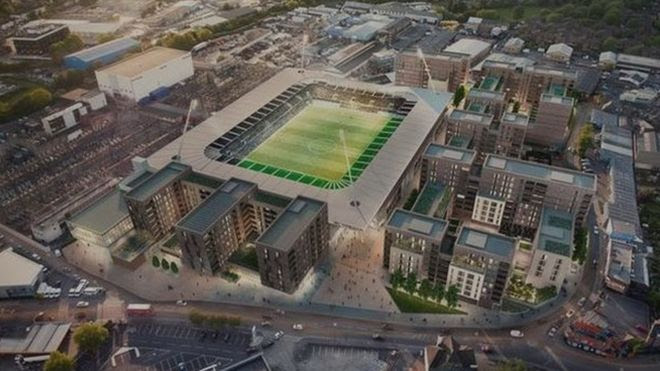 AFC Wimbledon has been given permission to build a new stadium close to its spiritual home in Plough Lane.

The League Two club applied to build an 11,000-seater stadium - that could be expanded to hold 20,000 - on the site of Wimbledon greyhound stadium.

Merton Borough Council had recommended it for approval and councillors unanimously approved the plans.

That is good news. It will just be a pleasant stroll along the Wandle Trail from home.